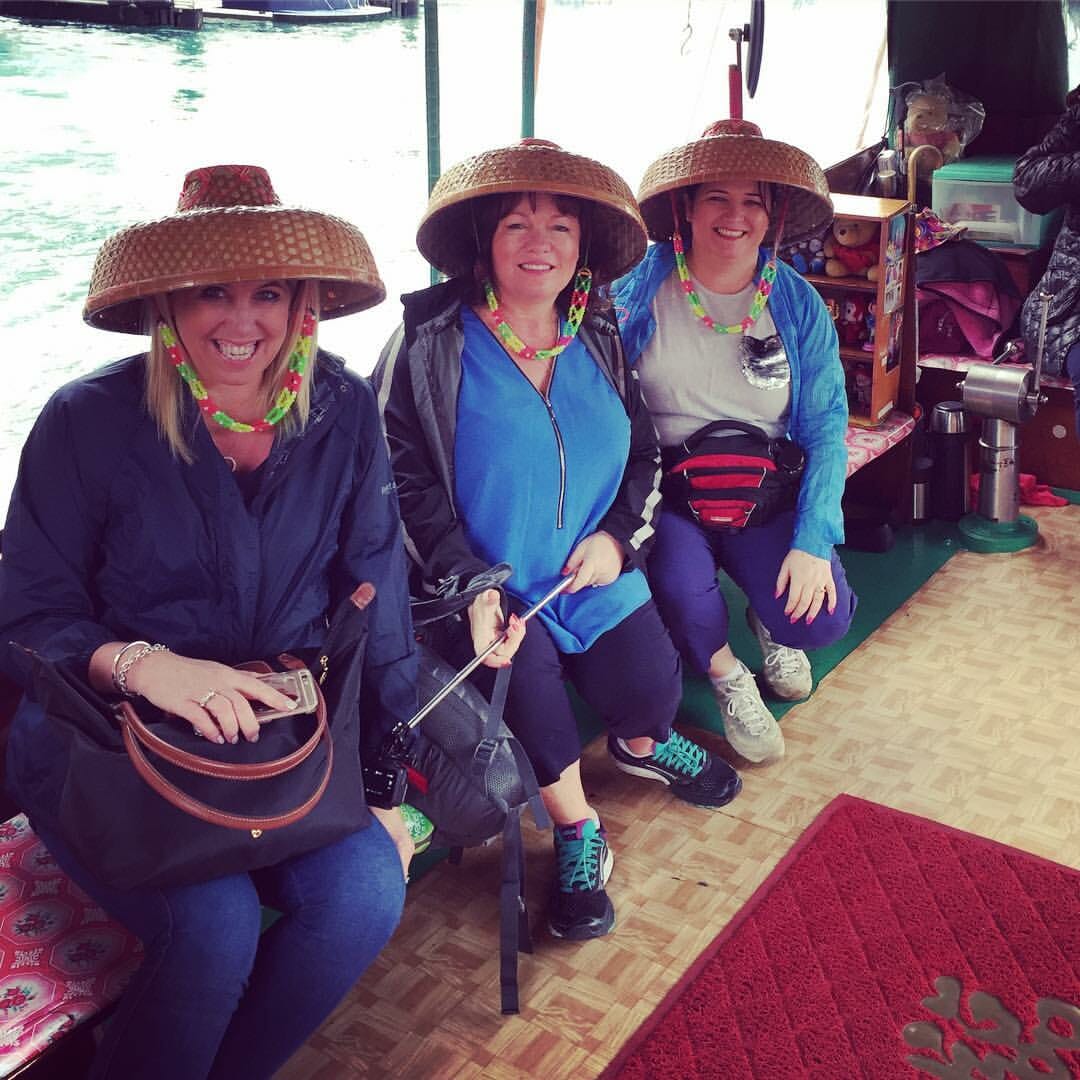 Take a sampan ride, it’s the perfect way to explore the old Aberdeen harbour.  Try on one of the woven Tanka hats, traditionally worn by Hong Kong’s boat dwellers (note the shape is very unique!).

What is a Sampan?

A sampan is a flat bottomed traditional fishing boat made of wood from China.  Traditionally, fisher families often lived aboard these small watercraft.  Because they are not suitable for rough seas, they are mostly used in rivers or close to the coast.  Fewer and fewer sampans are used for fishing or housing and nowadays, many are used for sampan rides ferrying curious tourists on tours and to restaurants.

Tell me more about the Tanka People

The exact origins of the Tanka people have become lost in the mists of time.  It is thought that they were a people of South East China.  When the Han people moved South, invading and colonising the land, the indigenous people may have moved to coastal areas and began to live on boats.

Hang on, I thought Aberdeen was in Scotland?

The original city of Aberdeen is, but with the British ruling over Hong Kong for many years, one of the many legacies are some of the place names in Hong Kong.  George Hamilton-Gordon was the 4th Earl of Aberdeen and also a Prime Minister of the United Kingdom. There are 33 recorded towns and cities named Aberdeen worldwide, you can find out more about them here.

Other things to do around Aberdeen, Hong Kong

Despite a decline in the fishing industry, you will still be able to see fishing trawlers docked in Aberdeen marina.  They bob alongside modern house boats and the luxury yachts.  Be sure to make a trip to Jumbo, Hong Kong’s famous floating seafood restaurant, established in 1976.  If you’re with the family, Ocean Park theme park is close by and makes a great family friendly outing.  However, if you’re looking for something a bit more quirky and off the beaten track to do, visit nearby A Sky Full of Gods and Buddhas.

Although a sampan ride is a lovely thing to do while visiting Hong Kong, but there is plenty more to explore.  Contact us at Hong Kong Greeters to see how we can help.  Whether you are interested in a private walking tour or want to organise a group tour, do get in touch.  And if you do like the idea of a sampan ride, we can certainly work that into your itinerary. 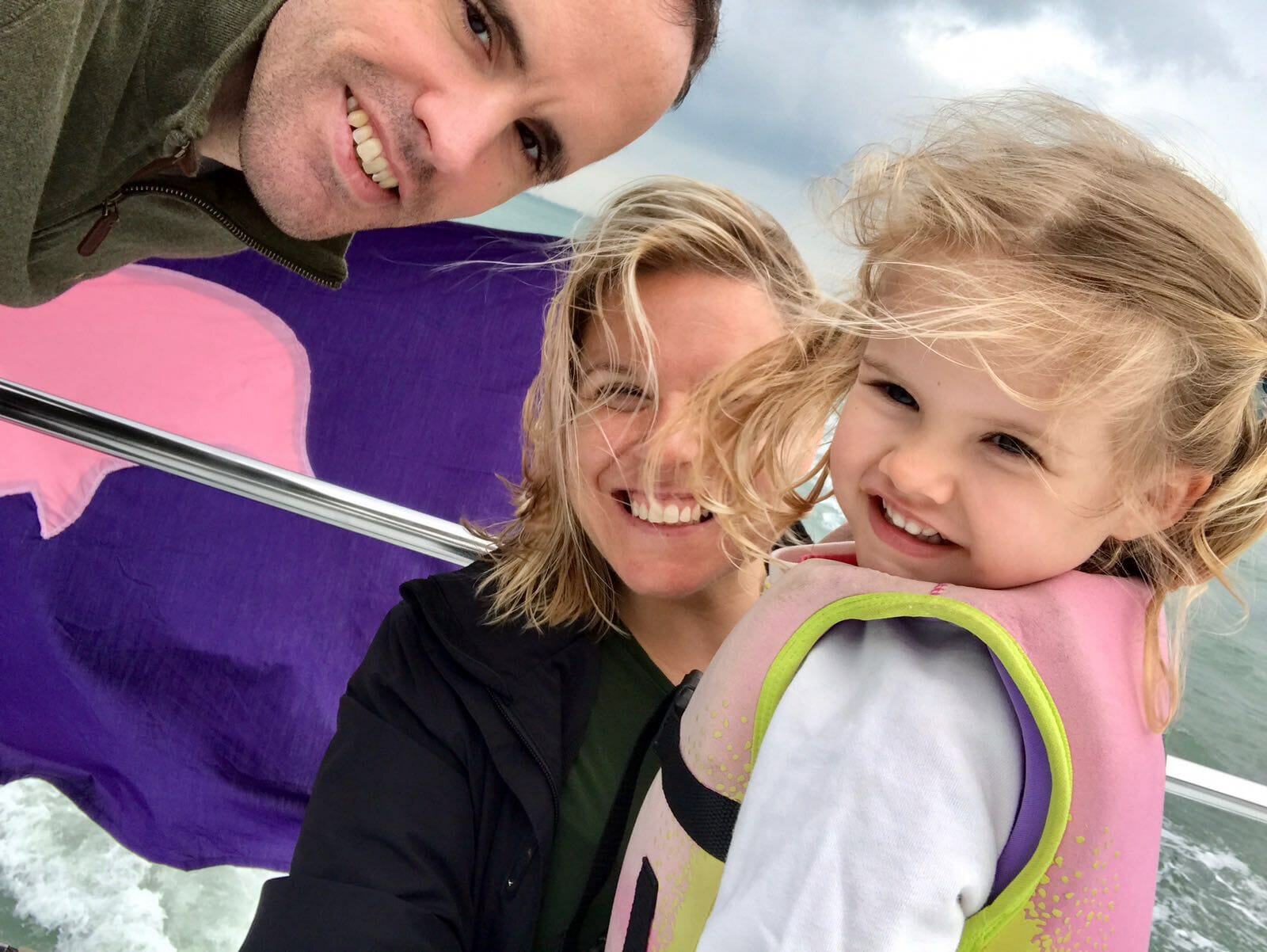 Already rare, the playful Pink Dolphins that frolic in Hong Kong’s waters are endangered creatures.  Pollution, overfishing and construction have all played their part in dwindling numbers of Hong Kong’s pink dolphins.

Are they Pink or White?

Confusingly they are also known as Chinese White Dolphins. They certainly look pink rather than white though, although their young tend to be grey with white spots.  They become pink as they mature.

Why are they Pink?

We understand that their rare candyfloss colouring is connected to their pigmentation.  The pinkness is their blood vessels showing through their skin. Although there are only a few of these creatures, they can often be spotted off Hong Kong’s Lantau island and are rather beautiful.

DolphinWatch offers boat tours to see Hong Kong’s pink dolphins.  They have been operating for almost a quarter of a century.  Their mission is to appreciate the remaining dolphins and observe them in a responsible manner.  They also raise funds for research and campaigns in order to support conservation of these gentle creatures.

We really hope that you will be as lucky as we were today.  We counted 6 dolphins on the DolphinWatch boat this morning. That is about a tenth of the total population that are left in Hong Kong waters.  If you miss them, then you can live vicariously through our video: here.

If you want to go on the DolphinWatch trip and support the Hong Kong Dolphin Conservation Society, book here with us or add it on to your private tour.

Other Reasons to Visit Lantau Island